Brain functions likely emerge from the concerted, context-dependent operations of its microscopic and macroscopic networks. Therefore, the organization and operational principles of such complex systems may be best investigated by using multi-modal approaches, including concurrent measurements of neural activity on multiple spatiotemporal scales. Performing and interpreting such multi-scale measures, though, presents enormous challenges for both experimental and mathematical neuroscientists. Existing analysis methods, however, make limited use of newly acquired concurrent multi-scale information.

To dramatically advance analysis methods for these data, a novel multi-scale model that bridges the gap between  single cell statistics and neural mass signals will be developed in this project. The model describes mixed discrete statistics, covering single cell and small population spike trains, as well as continuous statistics, such as those describing mesoscopic and macroscopic measures of mass neural activity in neuroimaging experiments. These elements are combined by means of copulas, describing multivariate interactions within and between scales of activity. Application of this method to multi-modal datasets will establish a deeper general understanding of the mechanisms of large-scale communication among brain areas, with particular emphasis on the principles of communication among networks involved in the formation of declarative memory, with potential impacts to understand fundamental neuroscience that may become relevant for new treatments of dementia. 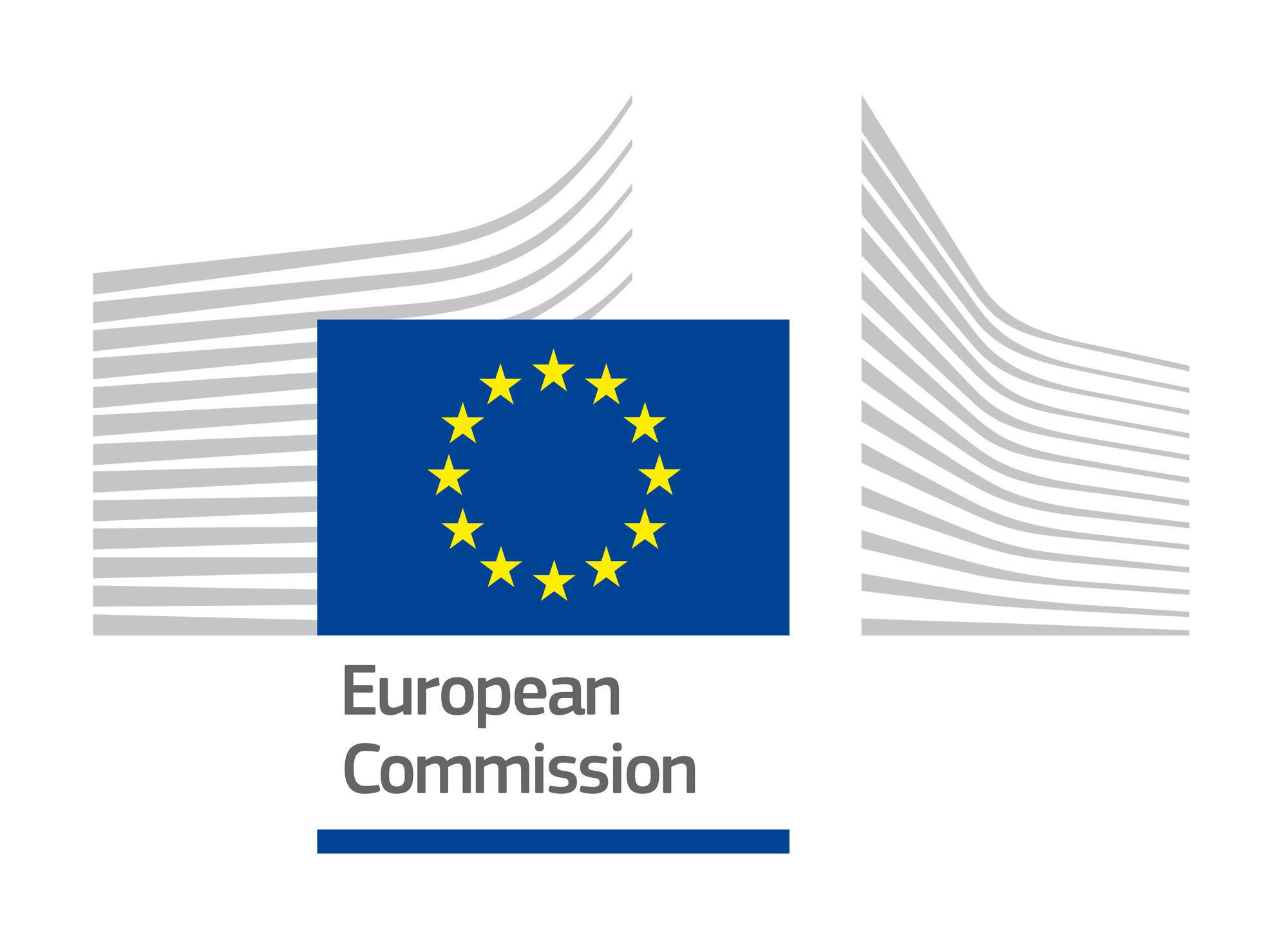